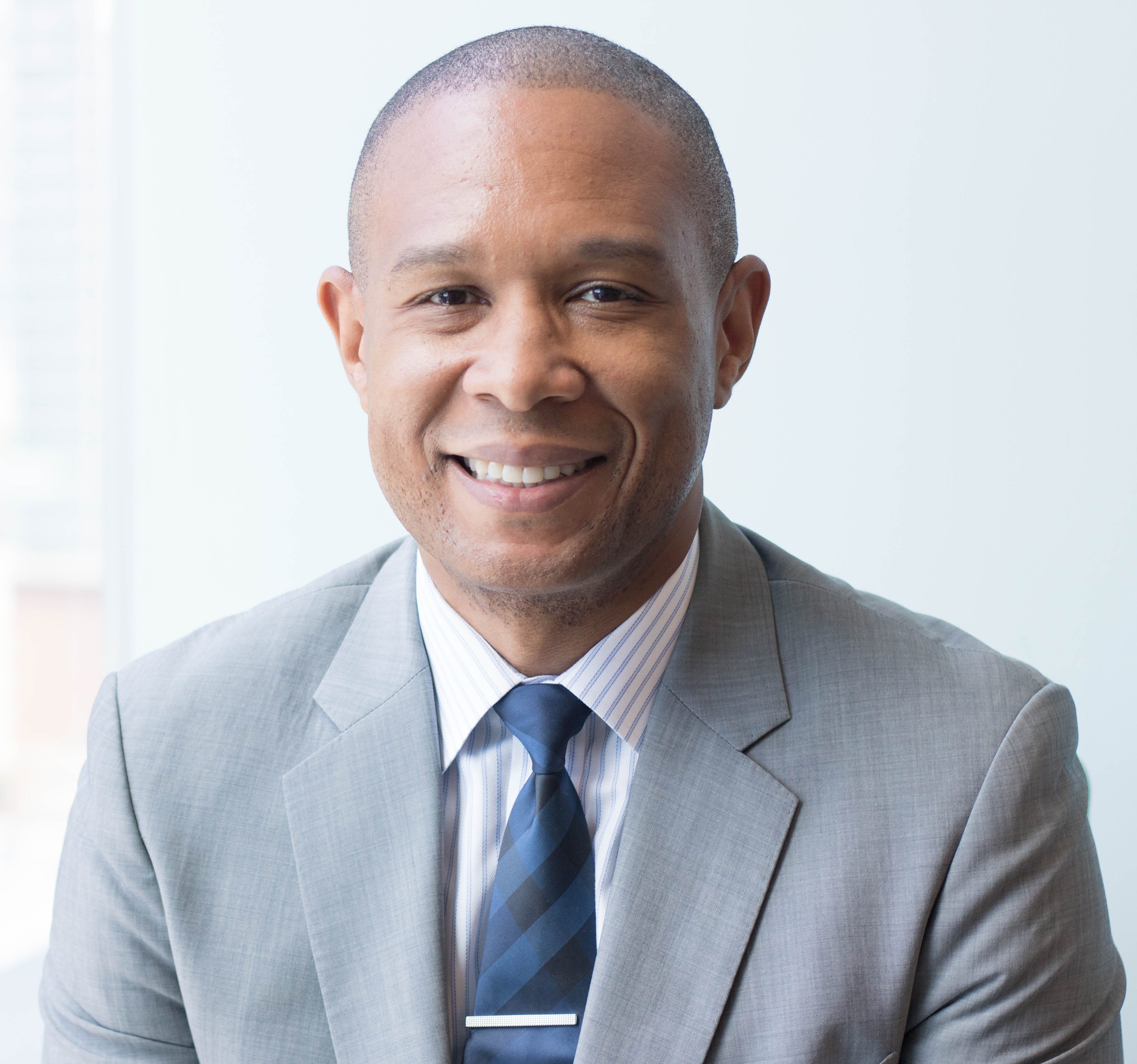 Prior to joining the firm, Robert served as General Counsel of Diversiplex, Inc., a consulting firm that advises Fortune 500 companies and government agencies on meeting critical challenges in the areas of vendor information management and supplier diversity.

Robert is admitted in Georgia and New York. He is a Director of Carver State Bank of Savannah and serves as Chairman of the Strategic Planning Committee and Director of Strategic Initiatives. He is also Vice Chairman of the National Bankers Association Foundation, which focuses on financial literacy efforts in underserved communities.